I serve the folllowing areas. Thinking of buying or selling in Clark County? Contact me today! 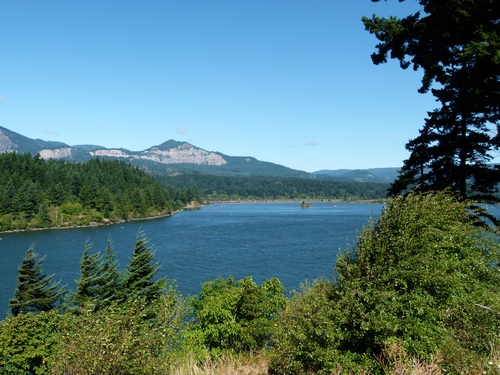 Clark County is the southernmost county in Washington state. It was the first county in Washington, named after William Clark of the Lewis and Clark Expedition. Clark County is surrounded on two sides by the Columbia River and on the north by the North Fork of the Lewis River. The East Fork of the Lewis River and the Washougal River cut across the county. The largest stream arising solely within the county is Salmon Creek, which terminates at Vancouver Lake before eventually flowing into the Columbia River. Wikipedia 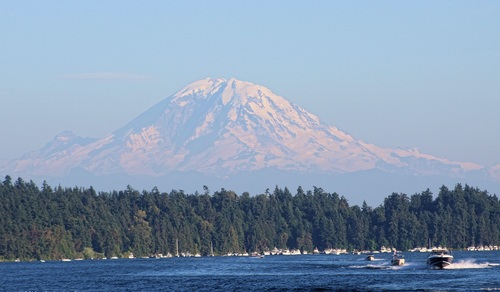 Vancouver is on the north bank of the Columbia River in the  state of Washington. It is the largest suburb of Portland, Oregon. It is the fourth-largest city in Washington state. Vancouver is the county seat of Clark County and forms part of the Portland-Vancouver metropolitan area. Originally established in 1825 around Fort Vancouver, a fur-trading outpost, the city is located on the Washington/Oregon border along the Columbia River, directly north of Portland. In 2005, Money magazine named it No. 91 on its list of best places in America to live. In 2016, WalletHub ranked Vancouver the 89th best place in the U.S. for families to live. Wikipedia